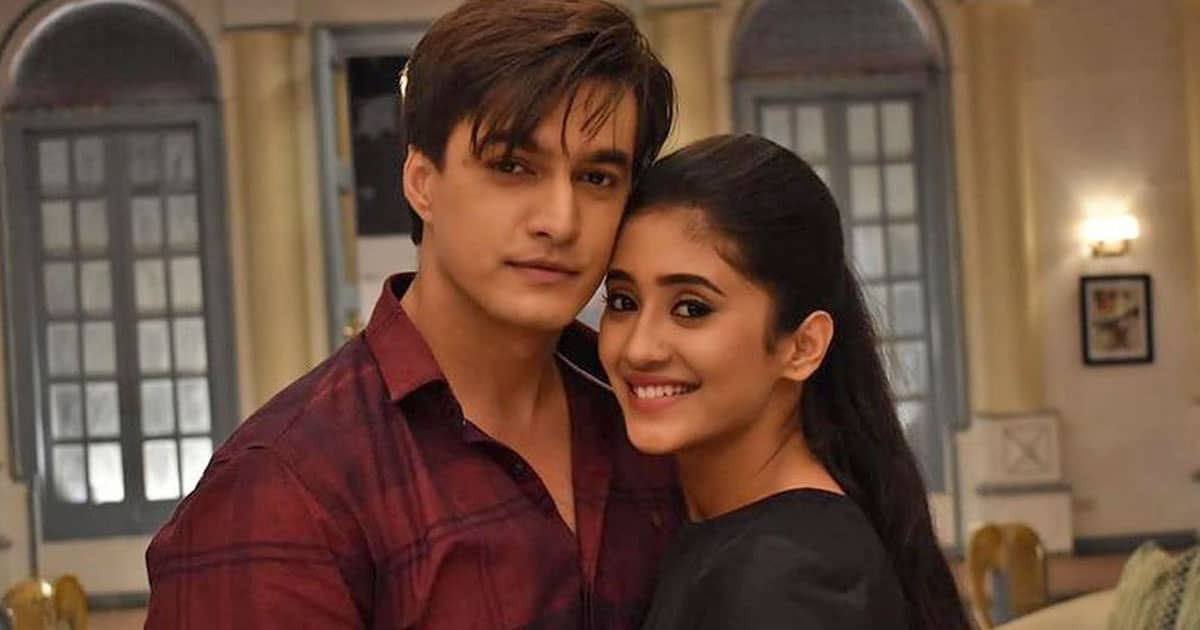 Yeh Rishta Kya Kehlata Hai is one of the longest running daily soaps and fans don’t seem to get bored by its content. With unimaginable twists and turns, makers keep their audience hooked to their TV screens. Last night, Mohsin Khan aka Kartik finally confirmed his exit from the romantic drama; however, makers are now planning to bring back their previous cast members.

The show that started back in 2009 with Hina Khan and Karan Mehra as the original lead, the daily soap has seen a lot of changes in the course of 12 years.

In the latest development, a source close to the production told Tellychakkar that producer Rajan Shahi and his team are planning to rope in actors who left Yeh Rishta Kya Kehlata Hai during the course of 12 years. Reportedly the makers have planned a new interesting phase for the romantic drama and tentative names have been Harsha Khandeparkar, Medha Jambotakar, Shehzad Shaikh, Anmol Jyotir and Apoorv Jyotir for now. That’s not it, there may be more family members who might make an appearance.

However, there’s no confirmation about Hina Khan and Karan Mehra making a comeback in Yeh Rishta Kya Kehlata Hai, but one thing is sure it’ll be a treat for fans if this news becomes reality.

Meanwhile, it is confirmed that the show is undergoing a leap, the upcoming track will follow the story of grown ups, Akshara, Kairav and Aarohi. There were reports about Pranali Rathod coming onboard the romantic show along with small screen heartthrob Harshad Chopda to play Kairav post the leap but there’s nothing confirmed about the same.

Recently, the child actor who played Kairav in Yeh Rishta Kya Kehlata Hai wrapped up his part, and last night it was Mohsin Khan’s last day on the sets, however, there’s no confirmation about Shivangi Joshi’s exit.

Must Read: Shah Rukh Khan Once Helped Kapil Sharma To Fight With Anxiety & Alcoholism Amid His Brawl With Sunil Grover