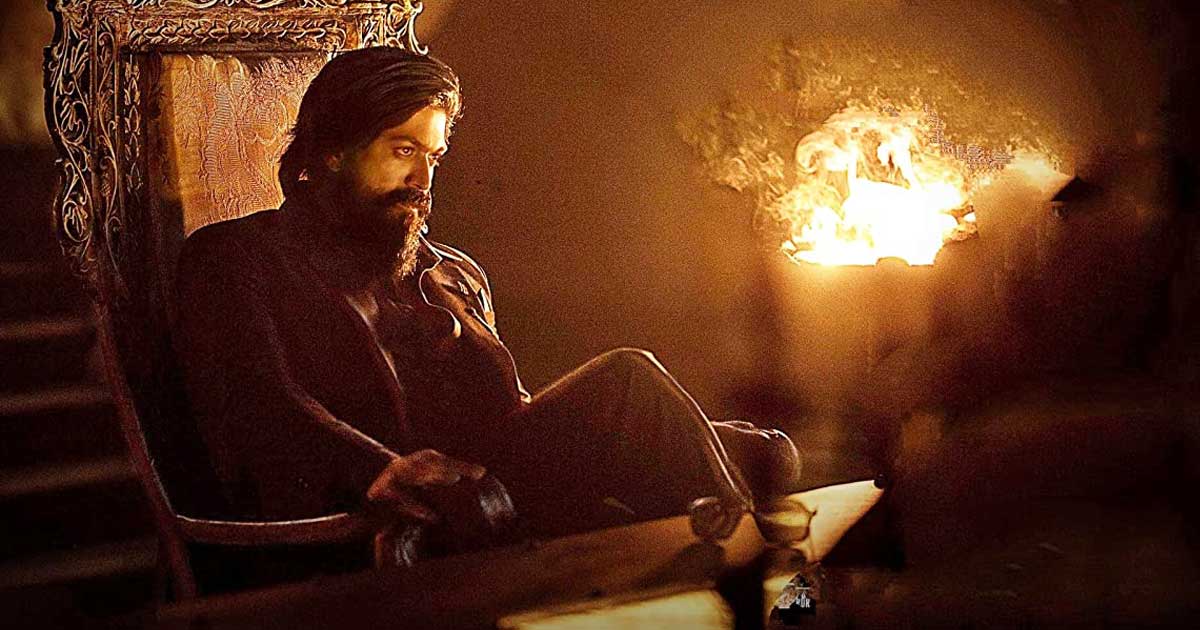 Sandalwood star Yash has garnered a nationwide appeal post his blockbuster KGF. His upcoming biggie, KGF Chapter 2 is amongst the highly-awaited movies in India and it’s said to shatter records from the word go. But much before the film arrives, the lead actor has achieved an amazing feat.

The KGF star has become the first Kannada actor to feature on Forbes magazine’s cover (Indian edition). The majority of the time, we only see Bollywood stars gracing the cover picture, so it’s really a proud moment for the entire Sandalwood industry.

On the work front, Yash’s KGF Chapter 2 is scheduled for release on 14th April 2022. It will enjoy the holiday benefit of Dr. Babasaheb Ambedkar Jayanti.

It’s going to be a much bigger experience than the first instalment. To say the least, this magnum opus is releasing in five languages- Kannada, Tamil, Telugu, Malayalam and Hindi. As per recent reports, the film is said to be much lengthy in duration.

Reportedly, KGF 2 is said to be 2 hours and 52 minutes long i.e. roughly 3 hours. As the film is yet to be passed by the censor board, the actual run time is not out. But the film is said to be around 3 hours in duration.