When Sonam Kapoor Blasted A Journalist For Forcibly Creating A Feud With Deepika Padukone! 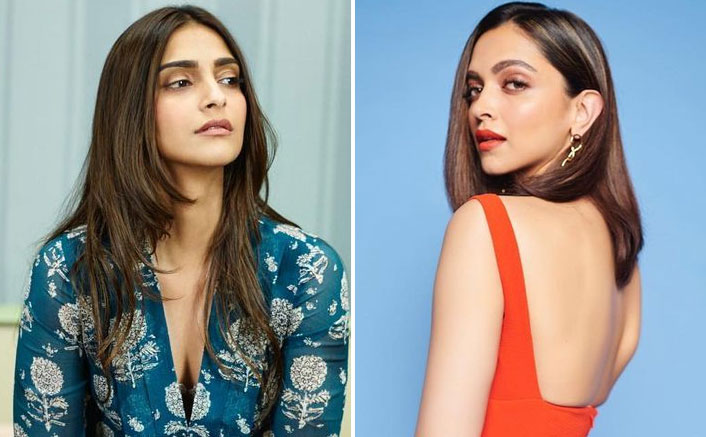 Sonam Kapoor has always been bold about her opinions. The actress always speaks her heart out irrespective of what people would think. There may be a thousand trolls, but she’s always stood tall and strong against it all. One such incident took place when a reporter tried to create a controversy between her and actress Deepika Padukone. Below is all the scoop you need.

For the unversed, Sonam and Deepika were once upon a time really good friends. During Saawariya promotions, there were rumours of The Zoya Factor dating her co-star Ranbir Kapoor. When Padukone broke up with the actor, of course, there was a lot to bond about. But that didn’t last for very long and the beauties soon turned into the famous frenemies of B’Town.

During the promotions of Padman, many actors took the initiative and did the Padman challenge. Deepika Padukone, who was nominated by Akshay Kumar, was one of them. However, eyebrows were raised when Sonam Kapoor initially shared DP’s challenge on her Instagram but later allegedly deleted it.

Many fans even slammed Sonam Kapoor for doing so. During an event, Sonam Kapoor was asked about the same. To this, the actress slammed the reporter for trying to create issues between her and Deepika Padukone.

Well, that indeed was a classy response.

There were even rumours that Sonam Kapoor invited Ranveer Singh at her wedding with Anand Ahuja but not Deepika Padukone. However, later it was revealed that DP was indeed invited but the actress was busy with her Met Gala appearance in the USA at that time.

Must Read: Milind Soman On His Paurashpur Character Boris: “He Is More Fluid In His Dressing Sense & He Is Gender Fluid In His Expression”