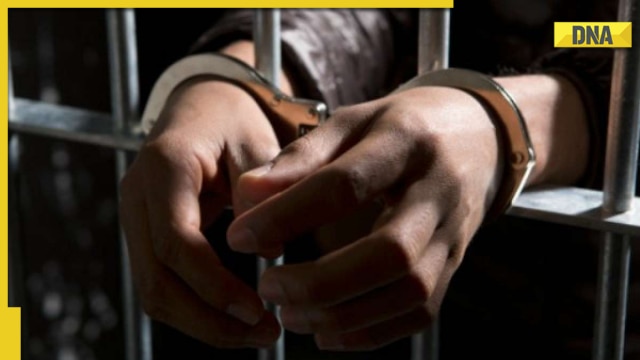 A suspended IAS officer was arrested by the Vigilance Department here in a disproportionate assets case.

Ram Vilas Yadav, who served as an additional secretary, was suspended with immediate effect on Wednesday for not cooperating with the Vigilance Department in the ongoing probe against him.

Additional Director General of Police (vigilance) Amit Sinha said Yadav was arrested past midnight around 2 am after evidence of corruption against him was found following prolonged interrogation.

His replies during the interrogation were not satisfactory, Sinha said.

“We had got information about Yadav possessing wealth which was 522 per cent more than his known sources of income in May,” he said.

“We got many documents and evidences of his involvement in corruption during the probe on the basis of which we raided his residences and summoned him for interrogation,” the officer added.

Yadav could not give a satisfactory reply nor produce any record regarding his property in Dilkash Vihar in Lucknow, a school in Gudamba, the registry of a land bought in Noida, 10 bighas bought in Gazipur district and the amounts kept in his deposits.

According to documents and records available, his total income is Rs 50,48,204 while his expenses stood at Rs 3,12,37,756, which is completely out of proportion to what he earns, Sinha said, adding that Yadav could not explain the difference between his income and expenses.

Yadav had approached the Uttarakhand High Court to evade arrest but the court did not grant him any relief, asking him to record his statement before the Vigilance.