Squid Game 2: Hwang Dong-hyuk Talks About Shaping The Second Season & Fans Can Help Him In That, Here’s How 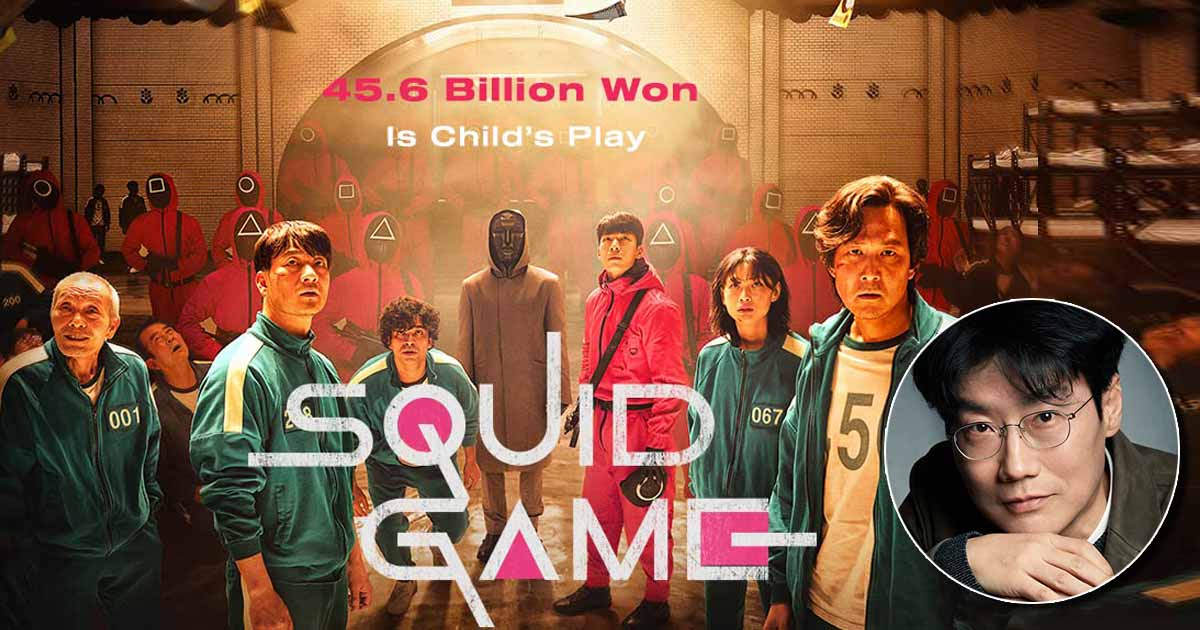 Netflix right now is the happiest of the streaming platforms in India at this point. The streaming giant is house to Squid Game, and if you have been following even a bit of the news, the South Korean drama has become a raging phenomenon overnight and has broken all the possible viewership records leaving behind Bridgerton, that was the most celebrated Netflix show until now. So while the craze continues to grow what if we tell you that the talks for a season 2 have already begun?

Well, Squid Game, a South Korean show, is a dark metaphoric take on the greed, divide and everything that is wrong around us. The brutal nature of the show has definitely hit the right chord with its fans and they are happy with it. The show has only brought accolades to everyone involved and is still on the top of the trending lists across the globe.

Amid all this, creator Hwang Dong-hyuk is now talking about the pressure that Squid Game success has created for him. He talks about season 2 and more. Read on to know everything you should about the same below.

When asked about the Squid Game 2 by The Hollywood Reporter, Hwang Dong-hyuk said, “[Y]ou’re right, the pressure on me is huge now, with such a big audience waiting for a season two. Because of all that pressure, I haven’t decided yet whether or not I should do another season. But if you look at it in a positive way, because so many people loved season one and are expecting good things for season two, there are people everywhere in the world offering their opinions about where the show should go.”

The Squid Game creator added, “I could actually pull ideas from fans all around the world to create the next season. I think that’s what I’m wrestling with right now — that I shouldn’t just view it as a huge amount of pressure, but think of all of this love and support I’m receiving as a big box of inspiration that I can leverage for season two.”

Stay tuned to Koimoi for more.