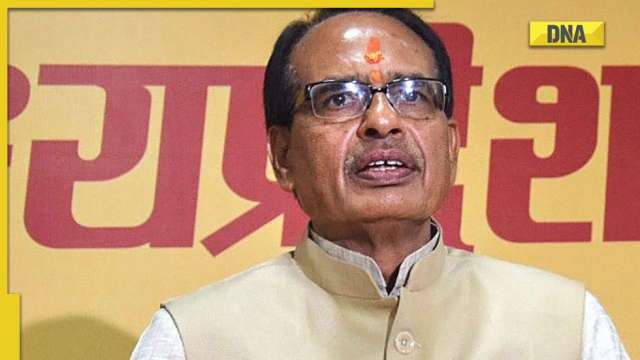 Bhopal: Any village in the state that becomes “Nasha Mukt” will be rewarded with Rs 2 lakh, Madhya Pradesh Chief Minister Shivraj Singh Chouhan announced on Monday. He urged villages to stay free of intoxication, adopting prohibition.

CM Chouhan said that villagers should built an environment for adopting total prohibition by initiating dialogues, organizing inspiring activities. These will be given a reward of Rs 2 lakh, Chouhan said at a function to honour winners of the ongoing panchayat elections were elected unopposed.

Panchayats where panchs and sarpanchs get elected in a unanimous manner will be called ‘samras panchayats’, the MP government has announced.

Chouhan also urged villagers to make the panchayats “beti-friendly”. He added that people who try to play with women’s honour will not be spared at any cost.

“The work of samras panchayats should become an example for the entire country in the area of serving people, development of the village, anganwadi, school, running the community building with ease. They must ensure no child remains malnourished,” he was quoted as saying by news agency PTI. .