North Korea claims a ‘positive trend’ in battling the virus. 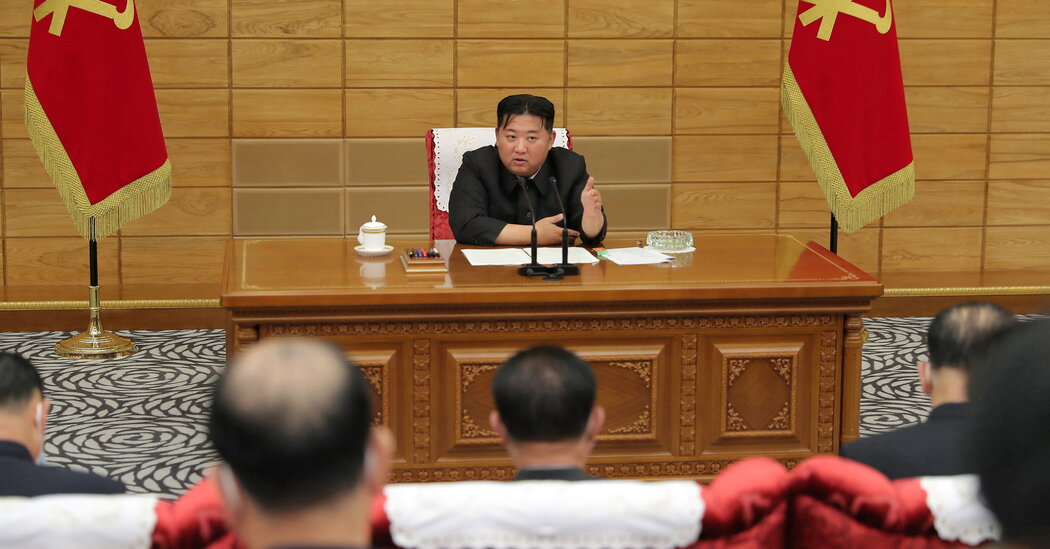 North Korea is boasting of “a positive trend” in fighting the country’s Covid outbreak, according to state-run Korean Central News Agency.

While just last week the government ordered “maximum emergency” controls to battle the raging epidemic, the government on Sunday shifted its tone, claiming to have quickly reversed the trajectory of the outbreak.

On Monday, North Korea reported 167,650 new suspected coronavirus cases and one death, a dip after the government had been reporting daily cases above 200,000 for more than a week. But it remains difficult to get a true picture of the outbreak in the country given the country’s lack of transparency.

If the official figures are correct, it would mean more than 2.5 million people have been infected and 67 people have died from the virus, according to state officials.

In the first two years of the pandemic, the government held firm in asserting that there had been no positive cases in the country. But this month it acknowledged the country’s first confirmed case, in April, followed by a huge surge a few weeks ago.

During a visit by President Biden to South Korea this past weekend to meet South Korea’s new president, Yoon Suk-yeol, the leaders said their countries were “willing to work with the international community to provide assistance” to North Korea to fight the virus. North Korea has not responded to the offer.

Meanwhile, South Korea on Monday reported its lowest case numbers in almost four months, with the Korea Disease Control and Prevention Agency saying there were 9,975 new daily cases. The country has fully vaccinated 86 percent of its population.