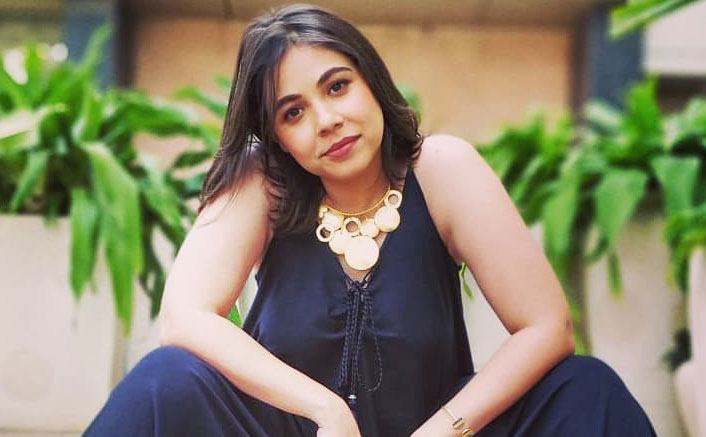 Actress Maanvi Gagroo says there are no set rules when it comes to dating, and feels a couple should be at liberty to take their decisions.

“My take on dating these days is that what people are looking for is a connection at basic human level, and the means that they are occupying are not rooted to this idea. So, there is a gap,” Maanvi said.

“Dating follows its own rules, and that is what it should be. The people involved in a dating relationship should be the one deciding and making rules for themselves, within legal age and consent. There are no (set) rules,” Maanvi Gagroo added.

Talking about the first move, Maanvi Gagroo shared: “It is okay to make the first move if you are interested in somebody. If they sense any kind of resistance, they should back off and not push for things. It applies to all genders.”

Meanwhile, Maanvi Gagroo was seen having a conversation about dating in Bumble’s web show “Dating These Days”. The show also sees stars such as Sanya Malhotra, Kirti Kulhari, Sumukhi Suresh, Sushant Divgikar, and Neena Gupta opening up about various barriers and challenges around dating.