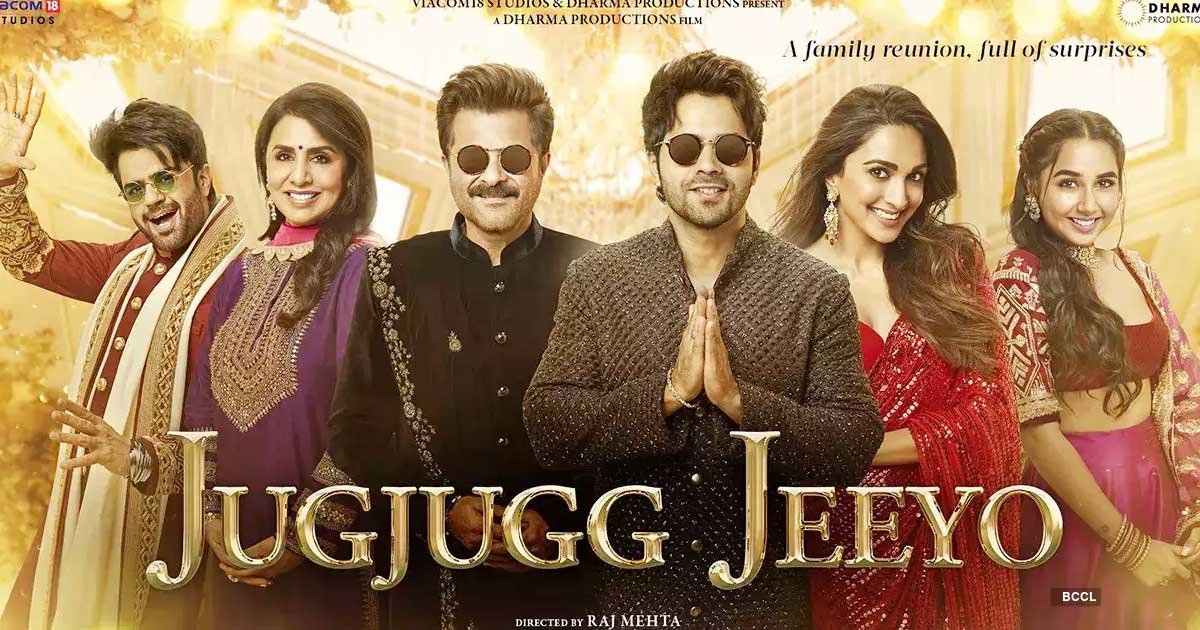 The momentum was on the side of JugJugg Jeeyo over the weekend as Sunday turned out to be quite good for the film. As good as 15.10 crores came in, which is a good number for the family entertainer. Of course, had these been pre-pandemic times, this could well have been the first day numbers for the film, given the kind of face value, set up and merits that it enjoys. However, with majority of other big Bollywood releases not doing more than 25% of what they could well have done back in time, JugJugg Jeeyo is at least 60%-70% there.

All of this also means that at the bare minimum, the Karan Johar production would be at least a plus affair since the theatrical business has started on a note from where it can consolidate itself. So far, the film has already collected 36.93 crore and while 50 crores would have been the most optimal, the fact that it has reached at least till here so far is good enough. From this point on, it’s going to be about the kind of hold that it manages from Monday onwards. As long as it is in the 6-7 crores range, that would be fine as least 22-24 crores more will come in.

Before the pandemic, Varun Dhawan’s last theatrical release was Street Dancer 3D which had released in January 2020. That film had taken a start of 10.26 crores, brought in a weekend of 41.23 crores and then closed its lifetime at 75 crores. By the look of things so far, JugJugg Jeeyo should manage to top that mark, which would be a plus indeed.

Note: All collections as per production and distribution sources

Must Read: Jr NTR Received This Much As Salary For His Debut Film & It’s 112400% Less When Compared With His RRR Fees