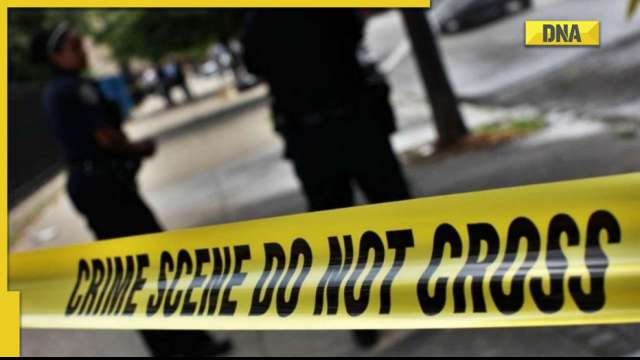 In a horrific incident, a 19-year-old man was arrested after he allegedly killed his girlfriend and her brother with a hammer in Jharkhand‘s capital Ranchi, police said on Monday.

The girl, 17, and her 14-year-old brother were murdered by Arpit Arnav in the early hours of June 18 at their house in Ojha Market in Pandra area, police said.

The accused also allegedly stabbed the girl’s mother three-four times and after the knife broke, he hit her with the hammer that was lying nearby, they said.

She is at present undergoing treatment at a hospital, while the girl and her brother died on the spot, police said. Arpit was dating the girl, but her family was against it, they said.

“Arpit went to the girl’s house around 3.30 am that night. Her mother woke up and found them in a compromising position,” Superintendent of Police (Ranchi City) Anshuman Kumar said.

“On seeing this, her mother started beating Arpit. He then stabbed the mother three-four times with a knife. As the knife broke, he took a hammer that was lying on the top of their fridge and hit her on the head,” police said in a statement.

Hearing the screams, the girl’s brother rushed there and Arpit allegedly hit him as well with the hammer, they said.

As the girl tried to stop him, he hit her with the hammer on the head and she fell down, police said. The accused, who was involved in stock market trading, then fled from the house.

Subsequently, he went to Bilaspur in Chattisgarh, they said. He then went to Visakhapatnam in Andhra Pradesh, Bhagalpur and Patna in Bihar, and finally returned to Ranchi, they added.