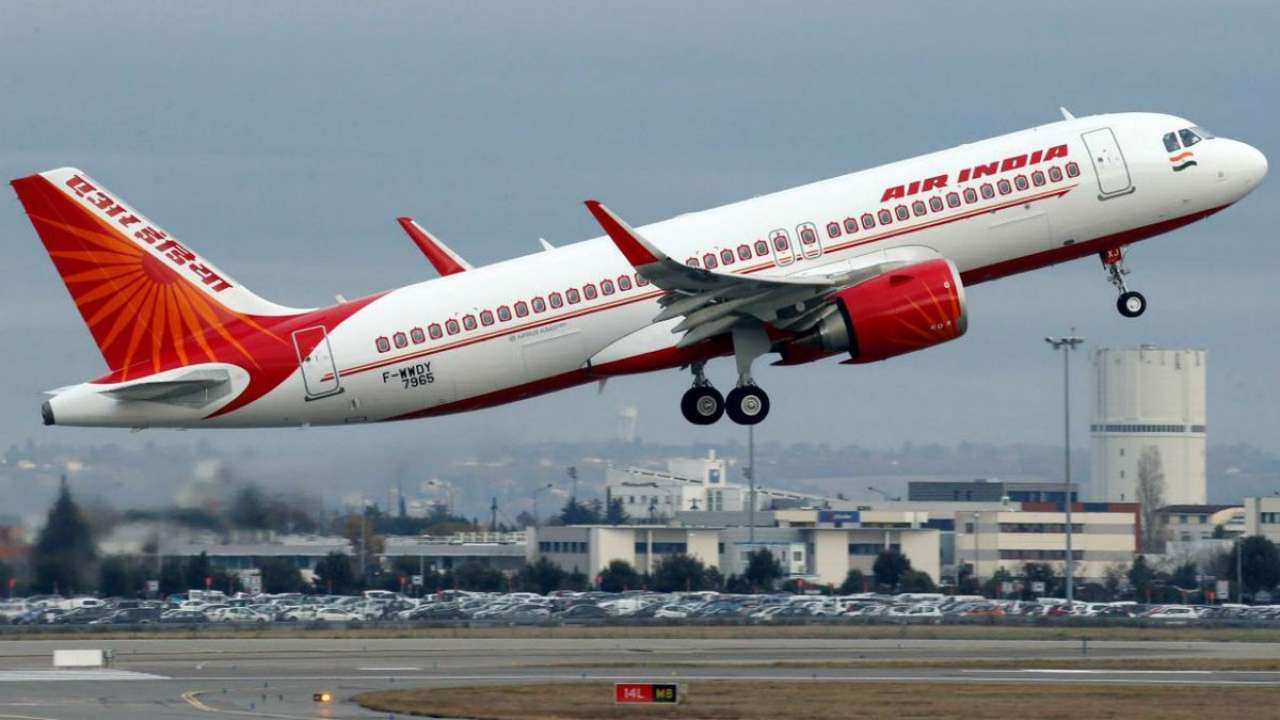 India and South Korea are holding talks on starting transport air bubble arrangements between the two countries for the movement of people. Amid the COVID-19 pandemic, the global aviation sector came to a grinding halt and “Transport Air Bubbles” were established.

During the talks between India’s Secretary (East) in the Ministry of External Affairs Riva Ganguly Das and South Korea’s First Vice Foreign Minister Choi Jong-kun, on Wednesday, both sides “exchanged views on cooperation in the context of COVID-19, including facilitating essential air travel between the two countries”, an MEA readout said.

The South Korean minister highlighted the steps being considered by his government to further relax the travel restrictions for foreigners including Indian citizens travelling to the country, including relaxing restrictions on numbers per flight and categories of visas.

Transport Air Bubbles are reciprocal in nature and airlines from both countries enjoy similar benefits. India has an air bubble arrangement with 23 countries, while with the UK, it has been suspended just recently due to the new strain of coronavirus.

During the talks, both sides also planned to deepen cooperation in areas such as defence, and in particular on enhancing the defence industry cooperation.

Earlier in the month, the India-Nepal air travel corridor has been given a formal go-ahead. The corridor will have one flight daily each from Delhi to Kathmandu and from India’s side, it will be Air India.

Within South Asia, India already has an air bubble agreement with Afghanistan, Bhutan, Bangladesh, and the Maldives, with Nepal being the latest entrant.