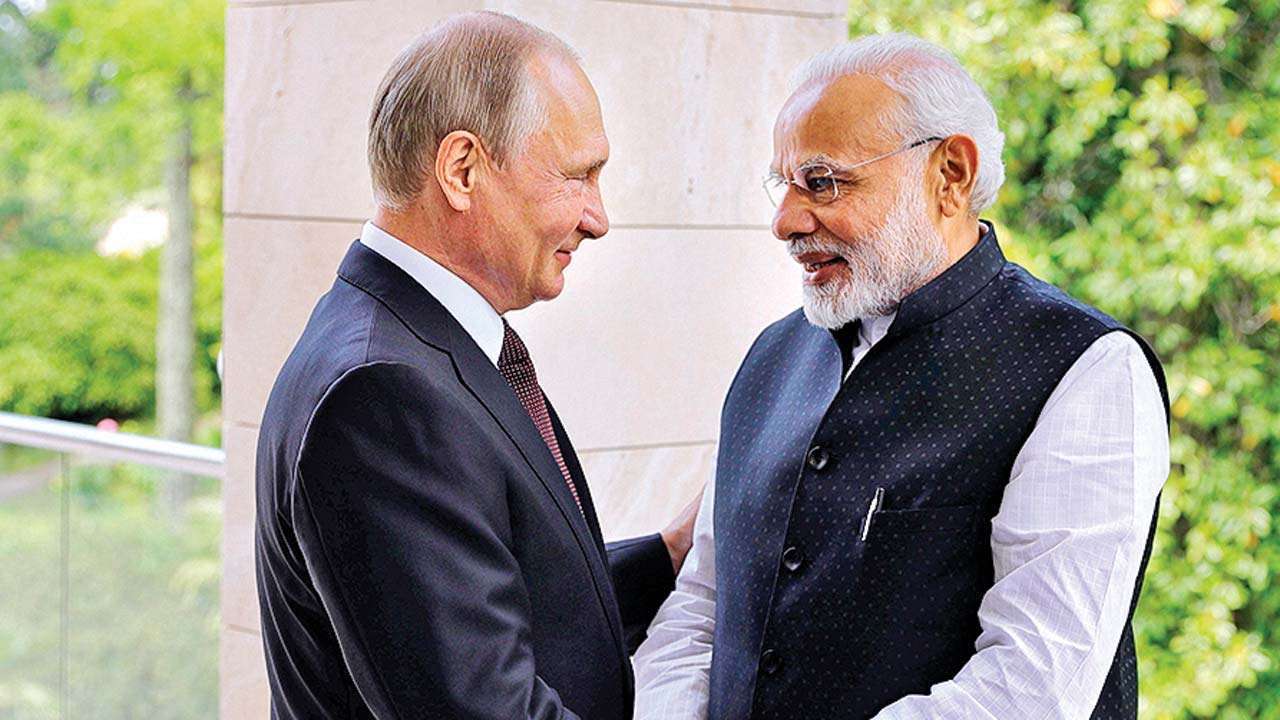 The Indian foreign ministry issued a statement on Wednesday saying that the India-Russia annual summit was cancelled because of the Covid crisis. This explaination comes after a tweet by Congress leader Rahul Gandhi saying Russia is a very important friend of India and damaging this relationship is dangerous.

Rahul Gandhi tweeted, “Russia is a very important friend of India. Damaging our traditional relationships is short-sighted and dangerous for our future.” The Congress leader attributed to a news report that claimed the recent cancellation of the India-Russia annual summit, the first in two decades, was due to Moscow’s unease with Quad-a group of US, Japan, Australia and India to counter Chineseinfluence in Indo-Pacific region.

Government has called Rahul Gandhi’s tweet as ‘false and misleading’. Foreign ministry spokesperson Anurag Srivastava said, “The India-Russia Annual Summit did not take place in 2020 because of the COVID pandemic. This was a mutually agreed decision between the two governments. Any imputation otherwise is false and misleading. Spreading false stories in important relationships is particularly irresponsible.”

Shortly after the ministry of external affairs statement, the Russian ambassador to India concurred with the Indian government.

“In touch with India to work out new dates for the India-Russia Annual Summit, postponed due to epidemiological reasons. We’re confident that it will be held in the near future, while the Russian-Indian relations will continue its further development,” the Russian ambassador to India was quoted as saying by news agency ANI.

So far, 20 annual summit meetings have taken place alternatively in India and Russia. The last, 20th India-Russia Bilateral Summit was held in September 2019 when Prime Minister Narendra Modi had visited the Russian port city of Vladivostok.

Prior to that, President Putin visited New Delhi in October 2018 for the 19th annual summit. He was to visit India this year.