Fire breaks out in Delhi’s Rohini district, leaving one dead and six rescued 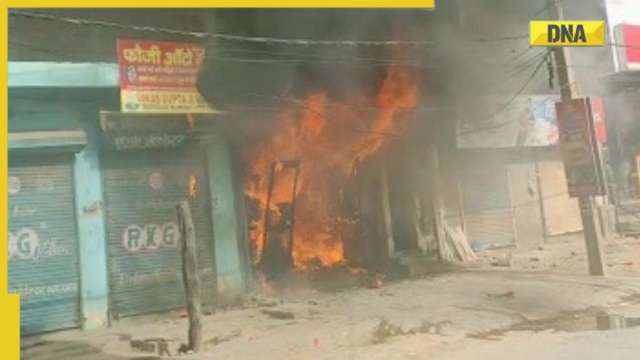 A man was killed while at least six people were rescued after a fire broke out at a building in Rohini area here on Thursday evening, officials said.

Fire department officials said they received information about the blaze in the building in Sector 5, Pooth Kalan, at 3.57 pm.

Ten fire tenders were rushed to the spot and the blaze was brought under control at 6.45 pm, they said.

Fire department officials said the body of the man, identified as Ajay, has been recovered from the ground floor of the building.