Euphoria Fame Hunter Schafer Roped In For This Character In The Hunger Games: The Ballad Of Songbirds And Snakes 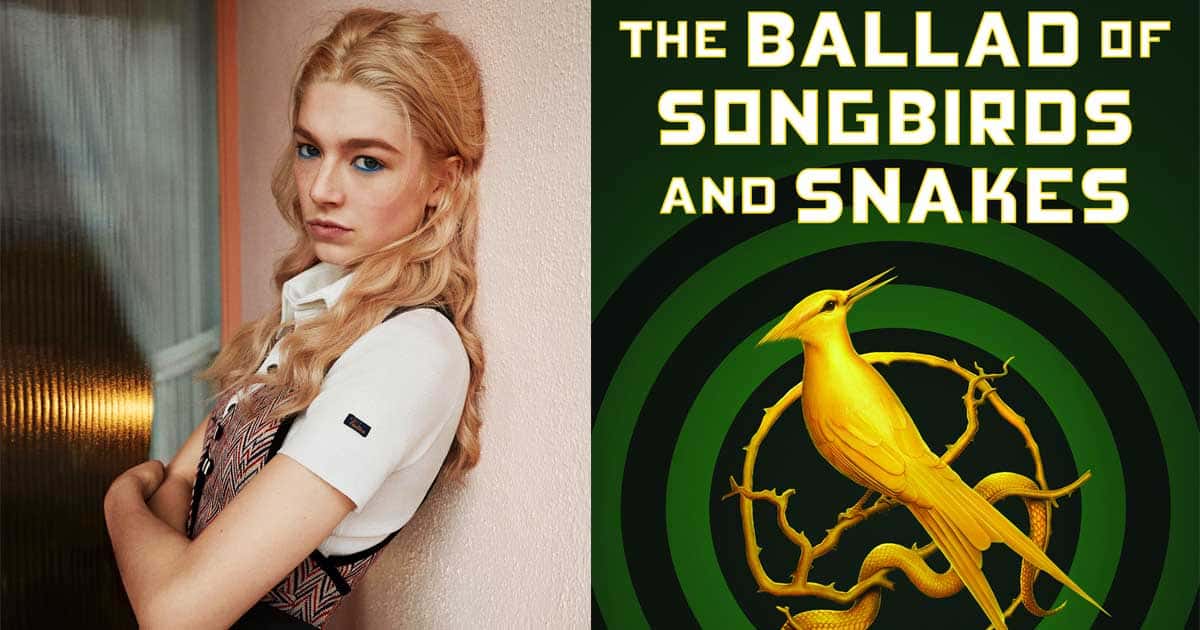 Euphoria star Hunter Schafer has joined the cast of The Hunger Games: The Ballad of Songbirds and Snakes.

According to ‘Variety’, she will appear opposite Tom Blyth and Rachel Zegler in the studio’s attempt to recapture that old Panem magic.

Hunter Schafer will play Tigris Snow, the cousin and confidante of Coriolanus Snow (Blyth), who, Hunger Games fans know, will one day mature into the autocratic ruler of the dystopian world of the books and films, a leader who has just a dollop of psychopathy to go along with his suave demeanor.

The Ballad of Songbirds and Snakes debuts in theatres worldwide on November 17, 2023. It follows the Snow family, which has fallen from grace in a post-war Capitol. With the 10th annual Hunger Games fast approaching, Snow is assigned to mentor Lucy Gray Baird (Zegler), a girl tribute from the impoverished District 12.

From there, things get gladiatorial and, Lionsgate dearly hopes, so gripping that its most successful franchise will be relaunched to sequel spawning effect.

In addition to her work on Euphoria, Hunter Schafer co-wrote and co-executive produced a special episode for the series.

Hunter Schafer is currently in production on ‘Cuckoo’, an upcoming horror feature from director Tilman Singer.

Must Read: Do You Know? The Word ‘Avengers’ Has Been Used Too Many Times In All 28 MCU Movies With The Actual Count Going Beyond 50!