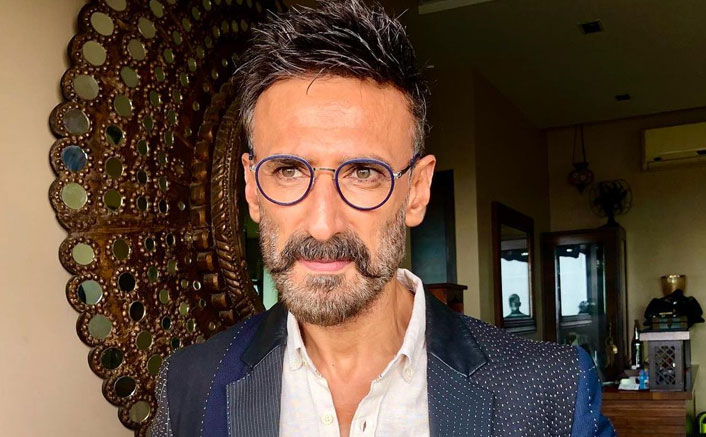 “I grew up in a family where I was surrounded by people who were servicemen to the nation. Whenever my father, a police officer, was home, I noticed him and the disciplined life he lived. So, I am always interested in playing characters who share stories of that world. When I heard the narration, I knew this was one of those characters that I could not pass on,” said Rahul.

The web series is directed by Rohit Gangurde and produced by Dilip Pithva, and will be releasing on the OTT platform Digiflix TV. Asked about committing to a show on a new platform, Rahul Dev replied: “Everything is new at one point of time. What matters to me is the hard work and dedication put into making the project. When I started working in web series back in 2017, it was not known to many people, but now OTT platforms are everywhere.”

Rahul Dev was recently seen in the Sanjay Dutt-starrer film Torbaaz, which was released digitally.

Must Read: When Sonam Kapoor Blasted A Journalist For Forcibly Creating A Feud With Deepika Padukone!