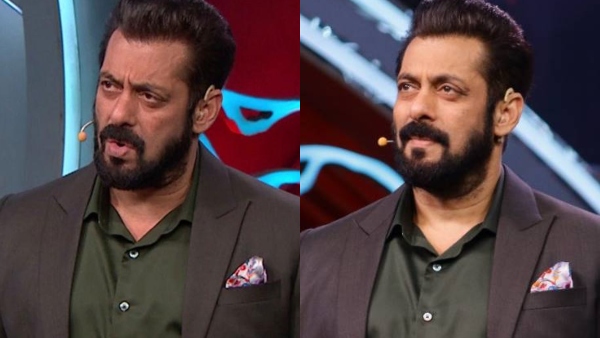 Bigg Boss 14 housed had witnessed a high-voltage drama in the past week, with the entry of new challengers and some intense moments. This Weekend Ka War with Salman Khan was equally dramatic, with the host confronting the contestants. Salman Khan slammed the housemates and expressed his disappointment over their performances.

The episode began with the host’s entry. Salman Khan talked about the importance of taking a stand and gave the audience a glimpse of the ongoing task given to the Bigg Boss 14 contestants, where they are asked to take a stand. The housemates including Kashmera, Manu, Nikki, and Rakhi, were seen discussing the same, which led to a heated argument.

Arshi got into a spat with Rubina when the latter was trying to keep her point. This led to Rubina quitting the task. Later, Aly and Rahul were seen trying to convince her to stay. Salman Khan asked Rubina why she quit the task, to which she replied that Arshi is trying to mess. But the host asked them to continue.

Rahul received the maximum votes for taking a stand on the house. Later, Salman Khan is seen teasing Aly and Jasmin over their bond, thus changing the mood of housemates. The host opined that it was Vikas Gupta who took a stand in the house. He asks the housemates how would have they behaved if they were in Vikas’s place, and everyone shared their opinions.

Salman Khan later stated that he would have done the same if he was in Vikas’s place. Even though Arshi tried to defend herself, her efforts didn’t succeed. From the superstar’s words, it was quite evident that Arshi dragging Vikas’s mother to the argument hasn’t gone well with him. When Arshi once again tried to defend herself by pointing out how Vikas dragged her father, Salman is seen recalling the same.

Arshi is seen losing her cool and raising her voice, but Salman Khan warned her about her behaviour. When Rubina explained Arshi’s behaviour towards Vikas and her husband Abhinav, Salman asked her why she didn’t take a stand for Vikas then. The host expressed his disappointment over the housemates failing to take a stand in the house.

Meanwhile, the offended Arshi decided to walk out, but the doors of Bigg Boss 14 house were closed. Later, Salman Khan asked the contestants to name the housemates who need ‘tameez ka dose’ and the housemates were seen sharing their views. However, Salman later shown some footages to the housemates, and concluded that everyone is ‘badtameez’.

Later, the superstar tried to scare Eijaz by announcing that he is evicted this week. But Salman Khan later revealed that he would be announcing the name of the evicted contestant on Sunday’s episode. Eijaz, Arshi, Manu, Kashmera, and Abhinav are nominated for this week’s eviction. 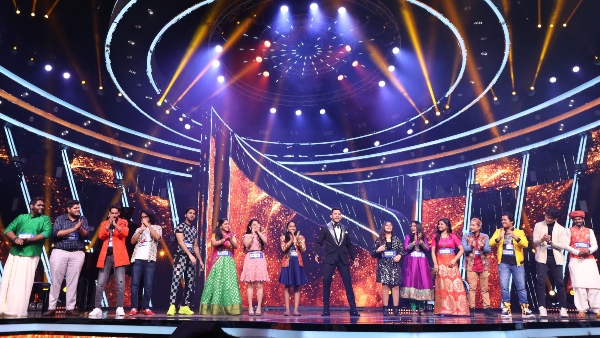 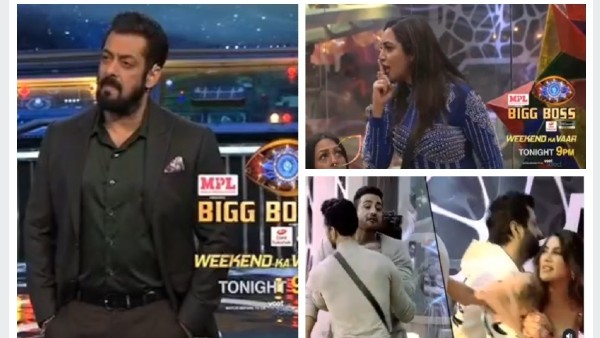