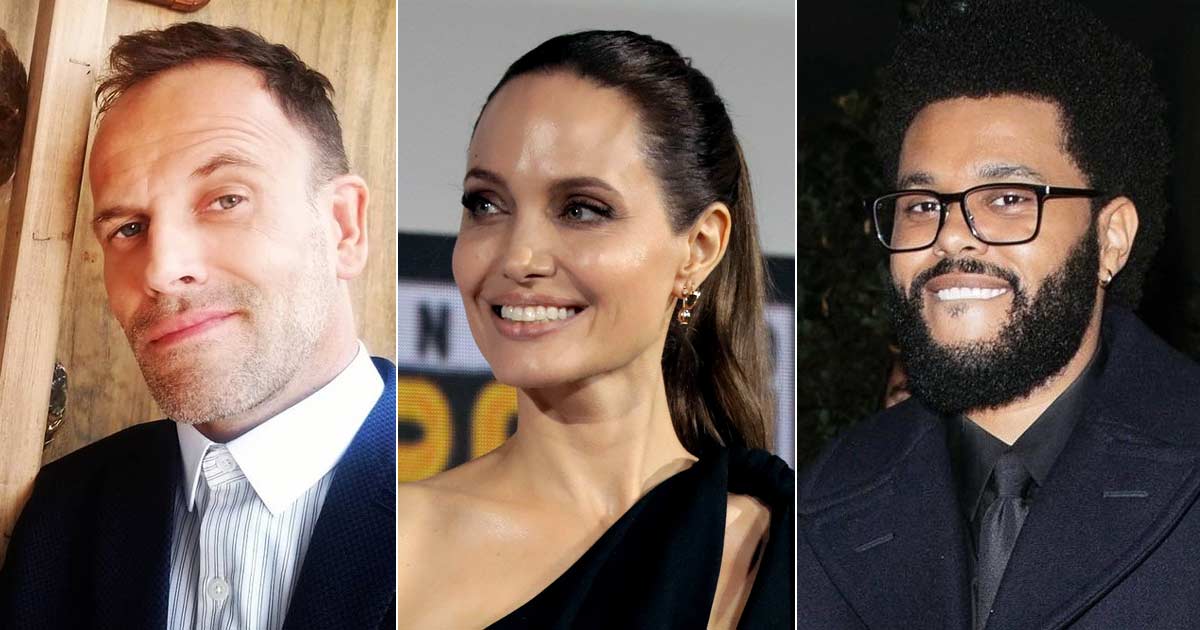 Angelina Jolie has been making the headlines after she was spotted with her ex, and we are not talking about Brad Pitt. Everyone knows about her and Pitt, as they were once the most gorgeous couples in Hollywood. There was an uproar on social media when things went south in their relationship, leading to their split. After that, the whole world saw how their divorce went down and their lengthy custody battle over their kids.

We all know that Pitt was married once to ‘FRIENDS’ alum Jennifer Aniston. But what people don’t know much about is Jolie’s other ex-husband. The actress was married twice, first with Jonny Lee Miller and then Billy Bob Thornton, before she got together with Brad.

Now, as the actress prepares for her big debut in Marvel’s ‘Eternals’ premiere, she has been making the headlines because of something else as well. Angelina Jolie was spotted dining out with her ex-husband Jonny Lee Miller, a British actor famous for his role in the 1996 film ‘Trainspotting’ and the TV series ‘Elementary’. Jolie and Miller were seen together enjoying a dinner date on Monday at Beverly Hills.

Angelina Jolie was seen having dinner with her ex-husband Jonny Lee Miller in LA.

Angelina Jolie is still fighting through her divorce from Brad Pitt, and they recently had a battle over their famous French winery. As per the reports, the actress has recently sold her stake in the $164 million wine label.

This is not the first time that the actress was spotted with Jonny Lee Miller. Earlier this year, the ‘Girl Interrupted’ actress was seen arriving at Miller’s apartment in NYC while holding an expensive bottle of wine. It was reported that Jolie left the place after a few hours. Some people claimed that Miller met and bonded with kids Pax and Knox. Jolie has six kids, Pax, Knox, Maddox, Vivienne, Shiloh and Zahara with Brad Pitt.

Angelina meeting up with Jonny sparked rumours of the duo getting back together. The ‘Maleficent’ actress was also spotted with the music superstar The Weeknd on dinner dates on a couple of occasions.

Must Read: Timothée Chalamet Reveals One Of His Heroes Warned Him To Stay Away From Superhero Movies: “Can’t Say Who Or He’d Kick My A**”