Akshay Oberoi On Picking Different Genres With Every Film: “You Give… 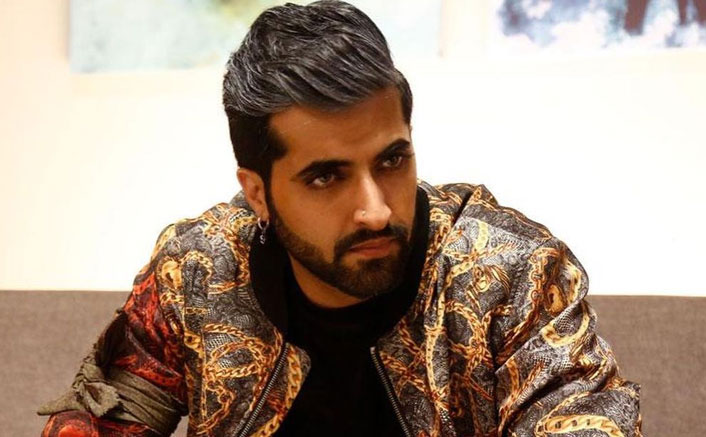 Actor Akshay Oberoi says it was a conscious choice to dabble in various genres as he thought versatility is something that he should focus on.

Akshay has worked in a myriad of genres such as Comedy-drama, noir thriller, horror, crime action drama and black comedy in his acting journey.

Was it a conscious choice to try various genres to not get boxed? Akshay Oberoi had the perfect reply.

“Yes, it was. I realised that every actor has to give something. If there is a Tiger Shroff he is into crazy action Varun Dhawan is dancing better than anyone else so every actor has to leave some mark.. I decided early on that I might look a certain way which might someday be typecasted as a conventional romantic Hindi film hero. But wouldn’t it be interesting if I gave people things that were unexpected” Akshay Oberoi told IANS.

He added: “I think that was the conscious decision that I would do a variety of things and prove that you give me anything I will do it’. I am not just a Bandra boy or an Urban Boy.. I can play a desi hardline character, menacing character, a romantic boy”

The 35-year-old actor believes in versatility.

“I thought versatility is something that I should focus on and display because I have been working for so many years and have been able to hone a craft to know enough that I can pull off these roles and I went for them. Luckily they came also.. I am very grateful for that. Definitely, it was a conscious thing to do.”

Must Read: Harman Baweja Ends 2020 On A Happy Note! Gets Engaged To Sasha Ramchandani