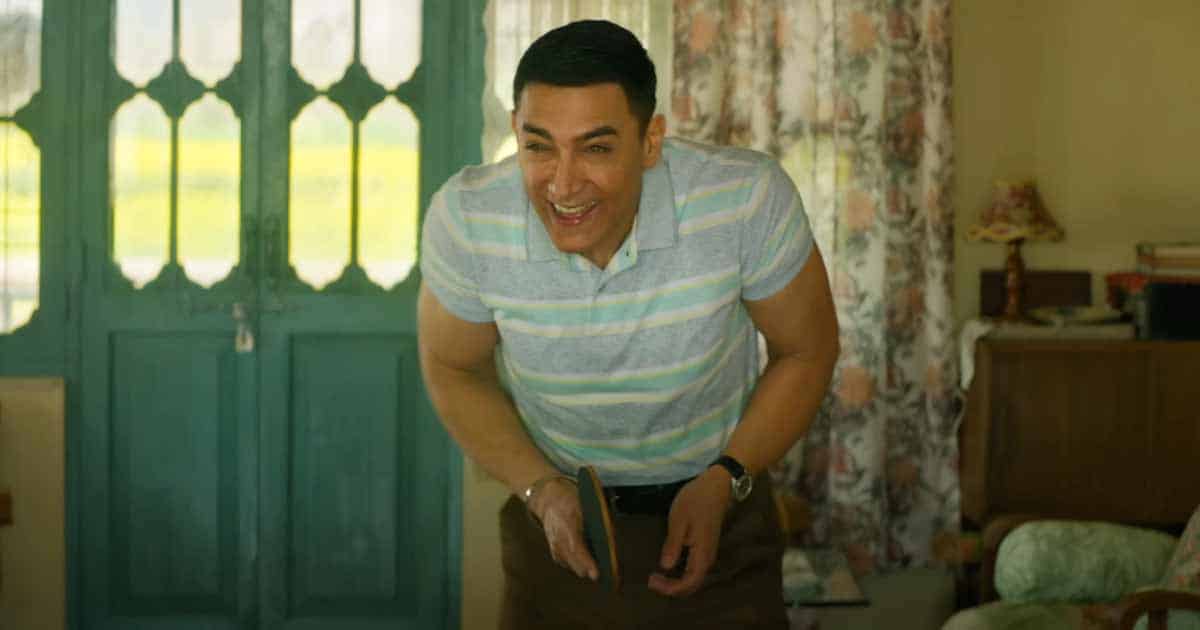 Aamir Khan is making headlines all around for his upcoming movie Laal Singh Chaddha. Fans are waiting for the actor’s return to the big screen as the actor’s last big release was in 2021 with Koi Jaane Na. Recently the actor even spoke about his dream project Mahabharat.

Koi Jaane Na was released back on 26th March 2021. The movie saw Aamir alongside Kunal Kapoor and Amyra Dastur. The movie was directed by Amin Hajee.

Aamir Khan was recently seen in an interview with Galatta Plus where the actor was seen talking about his upcoming movie Laal Singh Chaddha. During the promotional event, the actor was also asked if it was the right time for his dream project Mahabharat to be brought to light as now everyone wants a pan-India film.

Aamir Khan responded to the question by saying that he feels that it is the right time adding, “when you are making Mahabharata you are not making a film, you are doing a yagna and you have to approach it like that. You don’t approach it like you are making a film, it’s not a film. It’s much deeper than that. And I don’t know if I am ready for that. So let me see! But it’s something that really excites me. I am afraid to bring it out to the fore because I don’t know whether I am ready. Mahabharata will never let you down. You might let Mahabharata down. So I don’t want that to happen.”

We can understand the scepticism Aamir has as netizens have taken it to their social media accounts, claiming to boycott Laal Singh Chaddha right before its release. The claims come after Aamir said ‘India’s growing intolerance’ a few years back. Along with this his now ex-wife Kiran Rao was also slammed on social media when she revealed that she wanted to move out of the country for the safety of her children.

What are your views on Aamir Khan’s dream project Mahabharat? Do let us know in the comments section

For more such amazing updates stay tuned to Koimoi.

Must Read: Did You Know? Alia Bhatt Has THIS Phobia & You’ll Be Proud Of Her Udta Punjab Scenes If You Know What It Is!

Godfather Movie Review: Chiranjeevi’s Fan Service Walks The Staple Path On Which Leaves Fly Every time He Lifts His Foot

Bigg Boss 16 Day 5 Written Update: Abdu Rozik & MC Stan To Fight It Out In The First Task Of The Season – Who Will Win?